Came here to learn more info? You came to the right place!

In Salmon Run, there are a total of 4 power ups available to the workers:

Players can only use their designated power-up twice, and the powerup supplied is at random.


I'm going to give you a brief description on what each one can do, and when they could help. 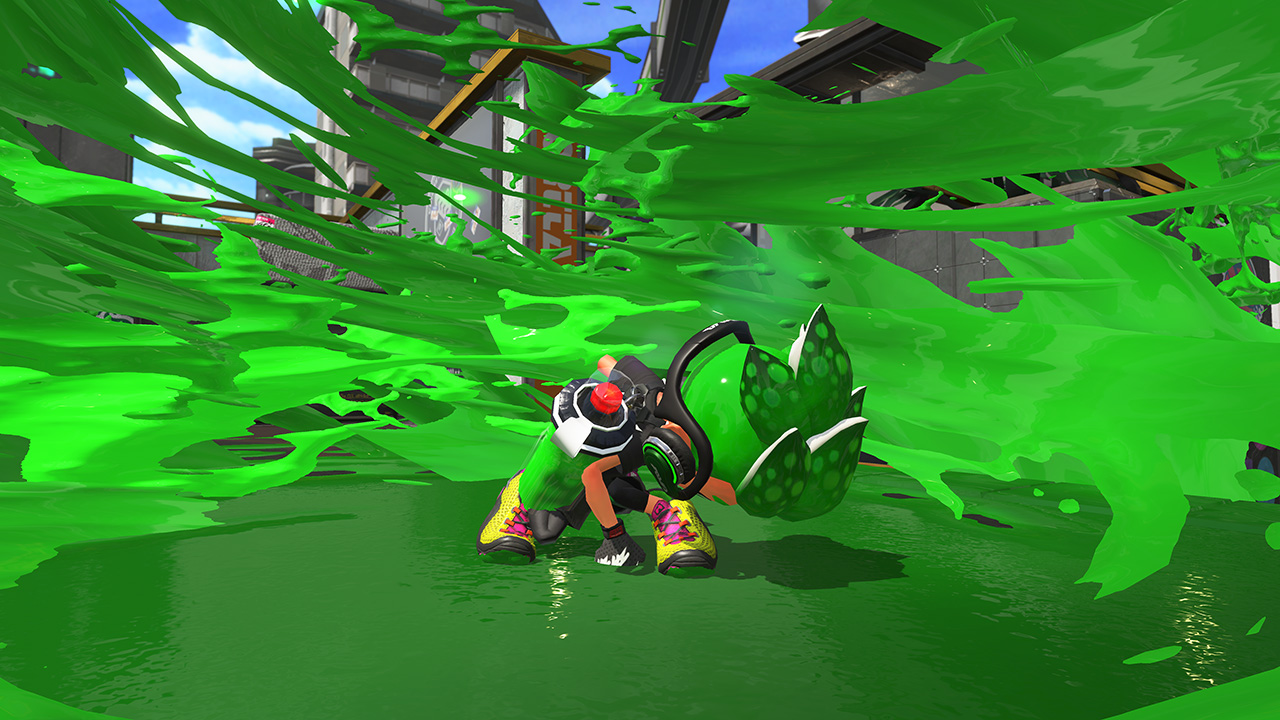 Splashdown is a powerup that does a small-radius attack that deals lots of damage. It's very short-lived and can only used in the moment, but it's useful for getting yoursed out of a troublesome situation. 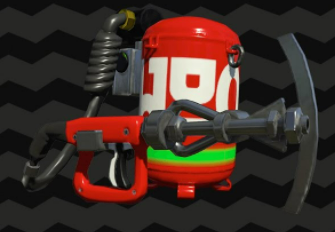 Sting Ray is effective when it comes to armored enemies. It can also pierce through walls, allowing you to hit foes from far away AND also through the walls. It's effective when there is a boss that is far away, has armor, or is through a wall. 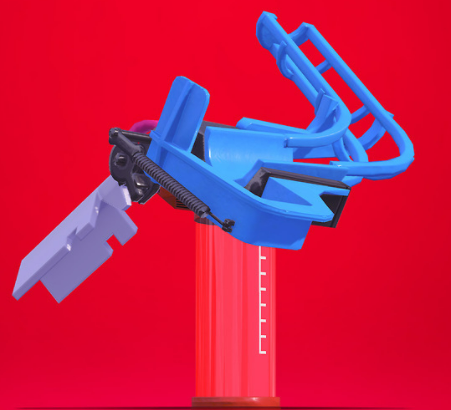 Splat Bomb Launcher is a powerup that allows you to throw as many bombs as you want for a few seconds. These few seconds allow you to clear up spaces, deal with flyfish and maws, and can be used to deal loads of damage. Useful for faraway enemies or groups. 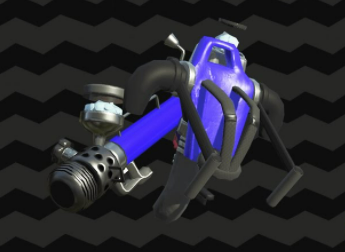 Ink Jet is pretty much self explanitory. Ink Jet propels you into the air, allowing you to also shoot balls of ink that explode with anything that comes into contact with it. It could be useful for rush waves, being cornered, dealing with flyfish, and many more.

Normally, the tide is at a normal level. However, sometimes on a special round, it will vary between Low, Normal, and High tide. This obviously affects your workspace and depending on high or low, can make it more or less difficult to deal with enemies.

On these events, all of the salmonids will become frenzied and target one person. This is because of organisms called "glowflies", and that they only become weird when they are present. They all move a lot faster, and their actions are noticably a lot more erractic. Same as a griller, they target one person at a time. They will also switch focus after the person they're targetting dies. However, they switch focus after a while. This means that even though you're doing really good supporting, if the focus is on you, it's pretty much game over. This means it's a great strategy to keep switching roles every now and then to keep it under control.

It's pretty self-explanitory. Fog rolls in and it effects what the players can see. You might be wondering, "well how does that make it anymore difficult?". It's quite simple, actually. Not being able to see your threats disables you ability to react. A way to (kind of) counter-act this is by calling out to your teammates often to alert them of what's happening in the fog.

In these rounds, little gushers will pop out of the ground. Shooting at these gushers will reveal either a short pillar, a large pillar, or the goldie you're looking for. A trick to this one is that it's not actually random. Using the height of the pillar is a huge idication of where the goldie could be hiding. When the pillar is small, it means it's somewhere on the other side. However, if it's a big pillar, it means that it's somewhere nearby.

This one is a bit weird. Grillers are extremely hard to beat, since the weak point is behind itself. Using other players is just fine, and it works most of the time. Using your teammates as a "bait" (more like a target) is really effective for getting the job done.

In a low-tide event, a Cohock event can also overlap that and make it more difficult. In a Cohock event, all of the regular salmonids that would spawn will now become Cohocks. Cohocks are a lot tankier and harder to kill than regular salmonids, and adding bosses creates, trouble. Using the cannons that they provide you with to deal with them is pretty much the only solution for getting through this round.

Last but not least is a mothership event. A mothership is a shit that floats in the air and summons upon Chinooks (flying salmonids) to carry boxes full of enemies down to the ground. The Chinooks are the main focus, and that means when one gets close enough, shoot at them to splat them and make them drop a golden egg. However, the mothership also plays a part in this too. The mothership can move ontop of your basket and steal golden eggs that you've gained over time. Attacking the mothership is a priority when this happens. I suggest splitting up and then when the mothership attacks, simply just group up and take them down!

[Click Here to Go Back to Home] [Maps] [Bosses]